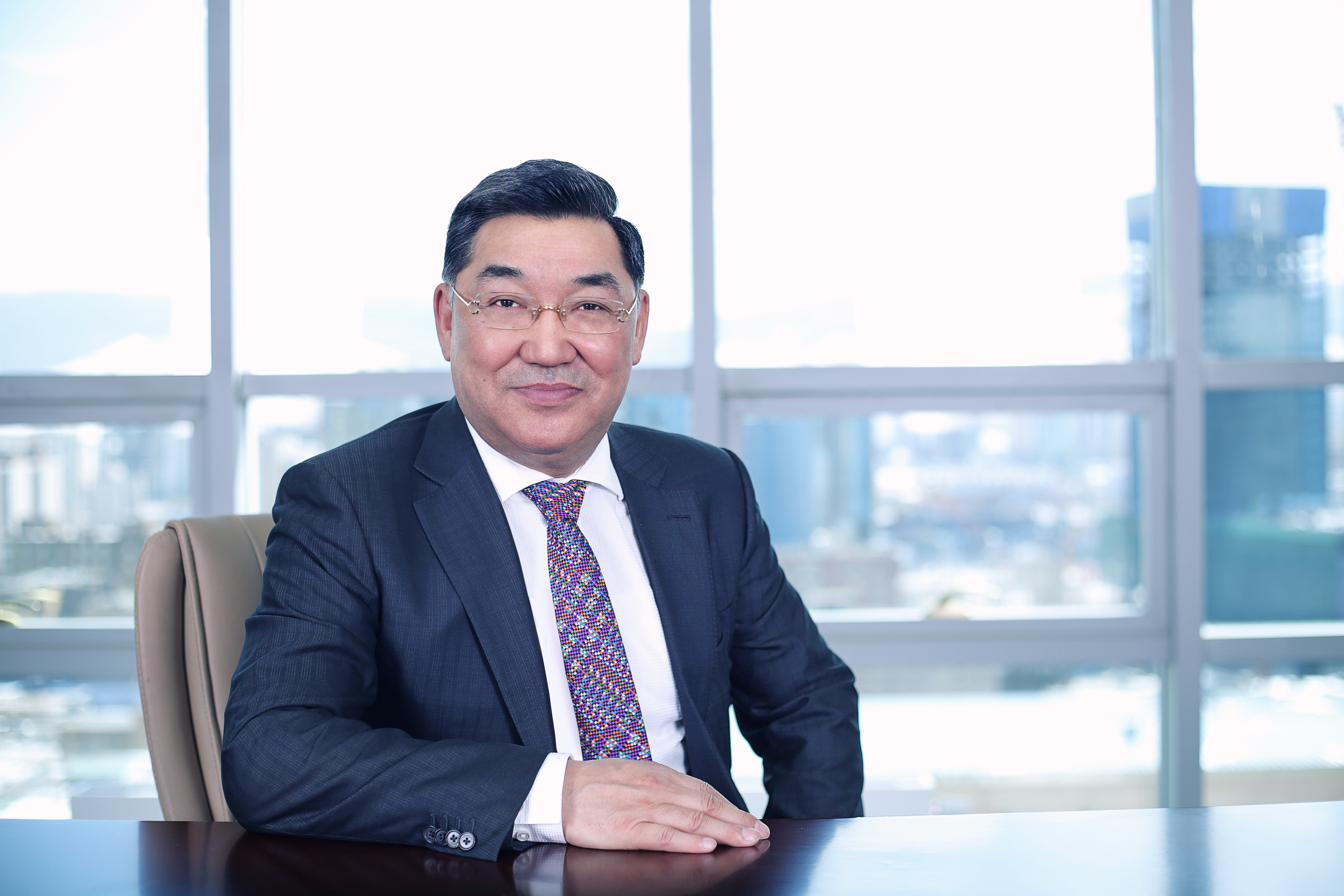 On September 5th of 2019, Presidential Election of the Mongolian Banking Association has been held, and President of the Trade and Development Bank of Mongolia Mr. Medree Balbar has been re-elected by majority votes.

According to the Charter of the Association, the President shall be a member of the Legal Entity licensed to operate banking service in the territory of Mongolia, and shall be elected by the Assembly for a term of 2 years.

Mr.Medree, during his tenure as the President of the Mongolian Bankers Association, expressed his willingness to continue decreasing the loan interest rate. Also, to reduce banking costs, he said he would cooperate with fintech companies to minimize the redundant costs.

He previously elected as the President of the Mongolian Bankers Association once and Vice President as twice. Mr. Medree Balbar has 30 years of experience in the financial and banking sector and acknowledged by his developments in the banking and financial sectors.

• One of the initiators, who implemented the dual banking system in Mongolia;
• Originated 8% mortgage loan for the first time;
• The initiator of JBIC's "Support for Small and Medium Enterprise and Environmental Protection 2-Phase Project Loans" program for Mongolian commercial banks;
• Drafted bill on loan guarantee and credit information database.
• Initiated the guarantee of savings in commercial banks and the law projects of loan information fund.

Join us on social media.