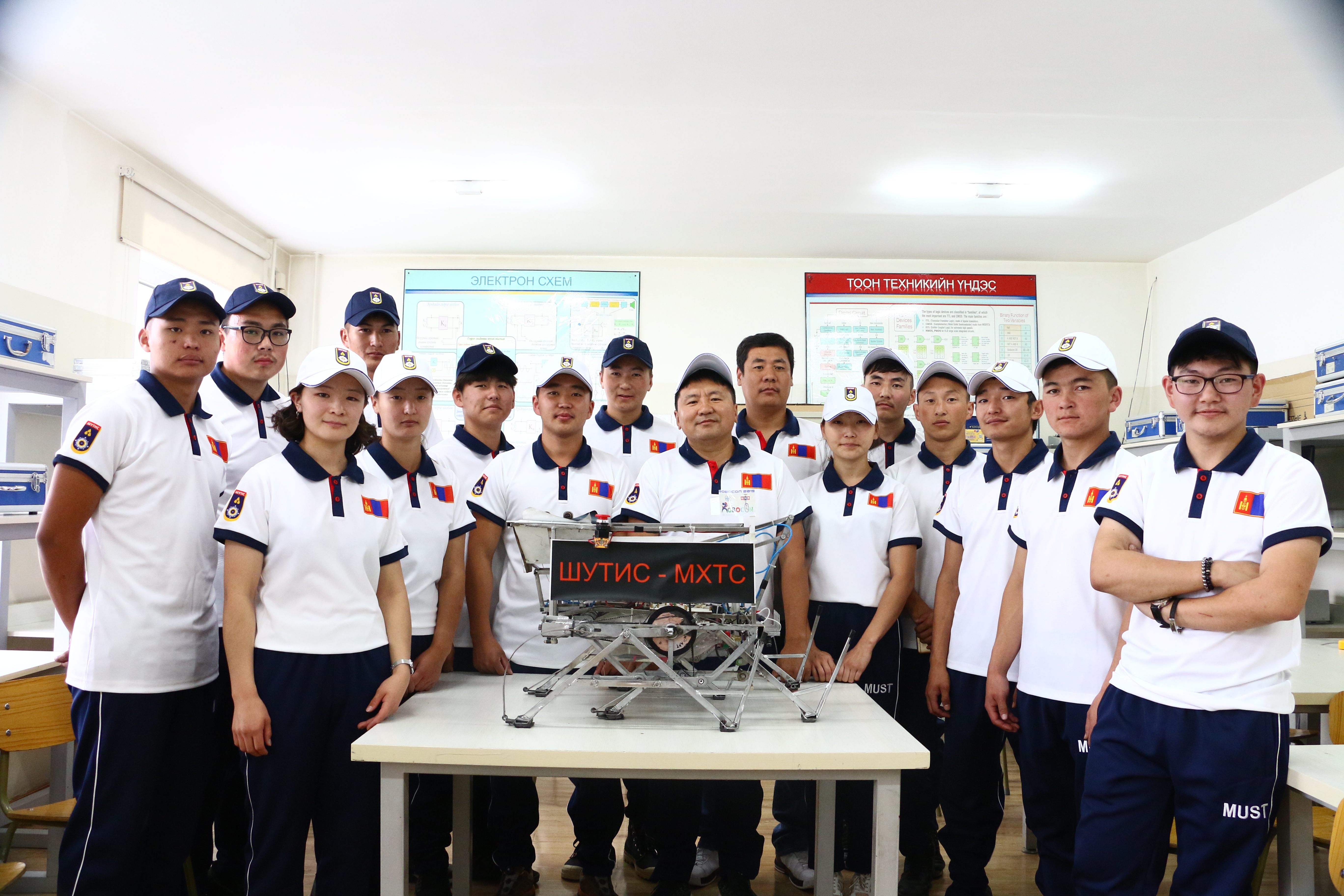 Under its social responsibility policy,  TDB has sponsored the 18th "ABU Robocon 2019" event held for the first time in Mongolia. The competition is the largest and the most popular sport based on engineering, technology field.

It also helps students to learn creativity, teamwork, and ability to work. In this year's competition, 17 teams from 16 countries and athletes have competed with their own made robots.

In this year, our country has the right to compete with two teams, and the first two teams to take part in Mongolian championship were both teams and athletes from University of Science and Technology (MUST).

Team members and coaches of the MUST discussed the competition below.

They have been preparing for six months in a separate for the “ABU Robocon 2019”. Most of the students come from distant lands, from Uvs, Zavkhan and Bayan-Ulgii states. During the summer, they were rushing out to their homes, but they were not able to go to the countryside because of the training. Some even paid their tuition by working in their summer vacation, but they won’t able to work for the sake of the tournament. But they were grateful to each other with a smile agreed it was time to learn more and more. 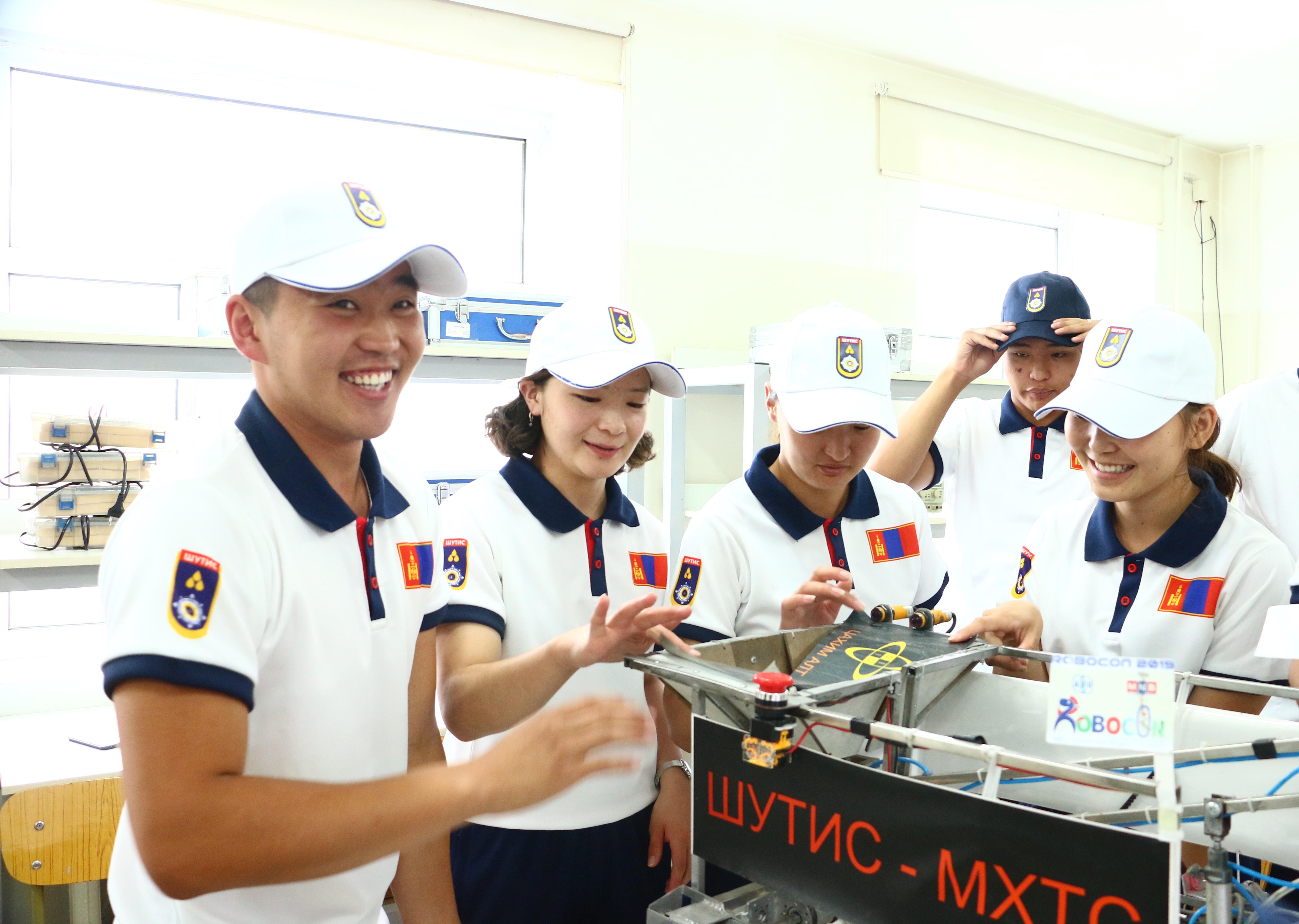 Ts.Khurelbaatar (PhD, Department of Electronics and Science, Mongolian University of Science and Technology):

Robokon Competition is a great influence on creation of a competent engineer. It has also contributed to Mongolia's technological sector development. We are able to see the development level of the industry and only indicator to show where are we is Robokon. There is no other competition. Eighteen years of the tournament’s history, Mongolian teams are grateful to sponsor companies for their participation and organization. The sponsor companies have been the vital instrument in organizing the tournament for the first time in Mongolia. 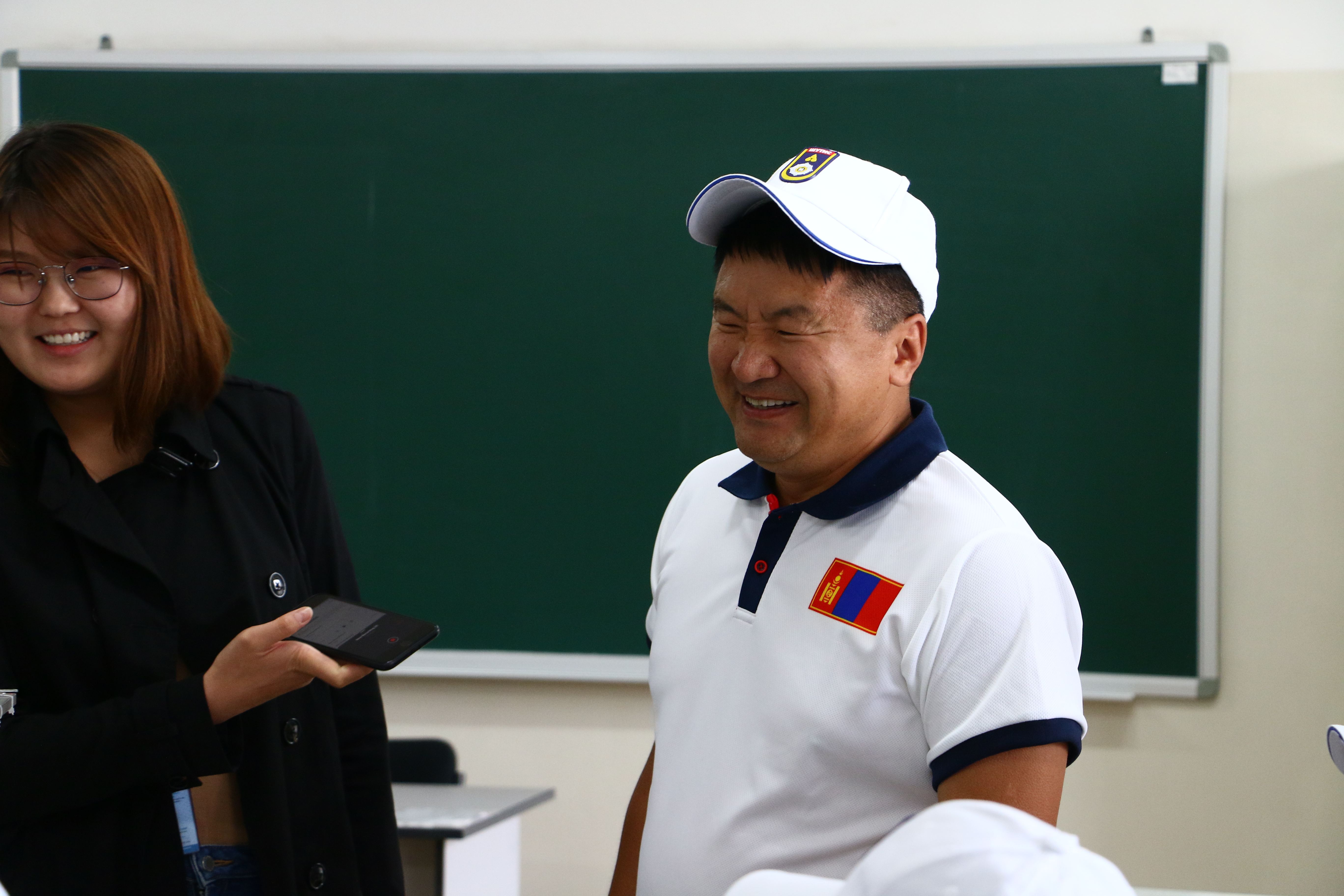 B. Dorj (Teacher of Electronic Department of Mongolian University of Science and Technology) said:

We can not overcome other countries with human power.  So I think the only way to reach global growth is technological or electronic development. At the moment, we are concentrating in the mining sector, but in the next 60 years, technological development plays for a leading role. We considered few by the number of population, but have relatively high intellectual ability. Using this, we need to improve the technology.

I appreciate Trade and Development Bank and other sponsor companies for supporting and make it possible to organize “ABU Robocon 2019” for the first time in Mongolia.

If sponsor companies only considered their marketing, they can sponsor other shows and programs that are more accessible to the public. But We are grateful for the sponsorship of Robocon by supporting the value and effectiveness as well as realizing the future of engineers. 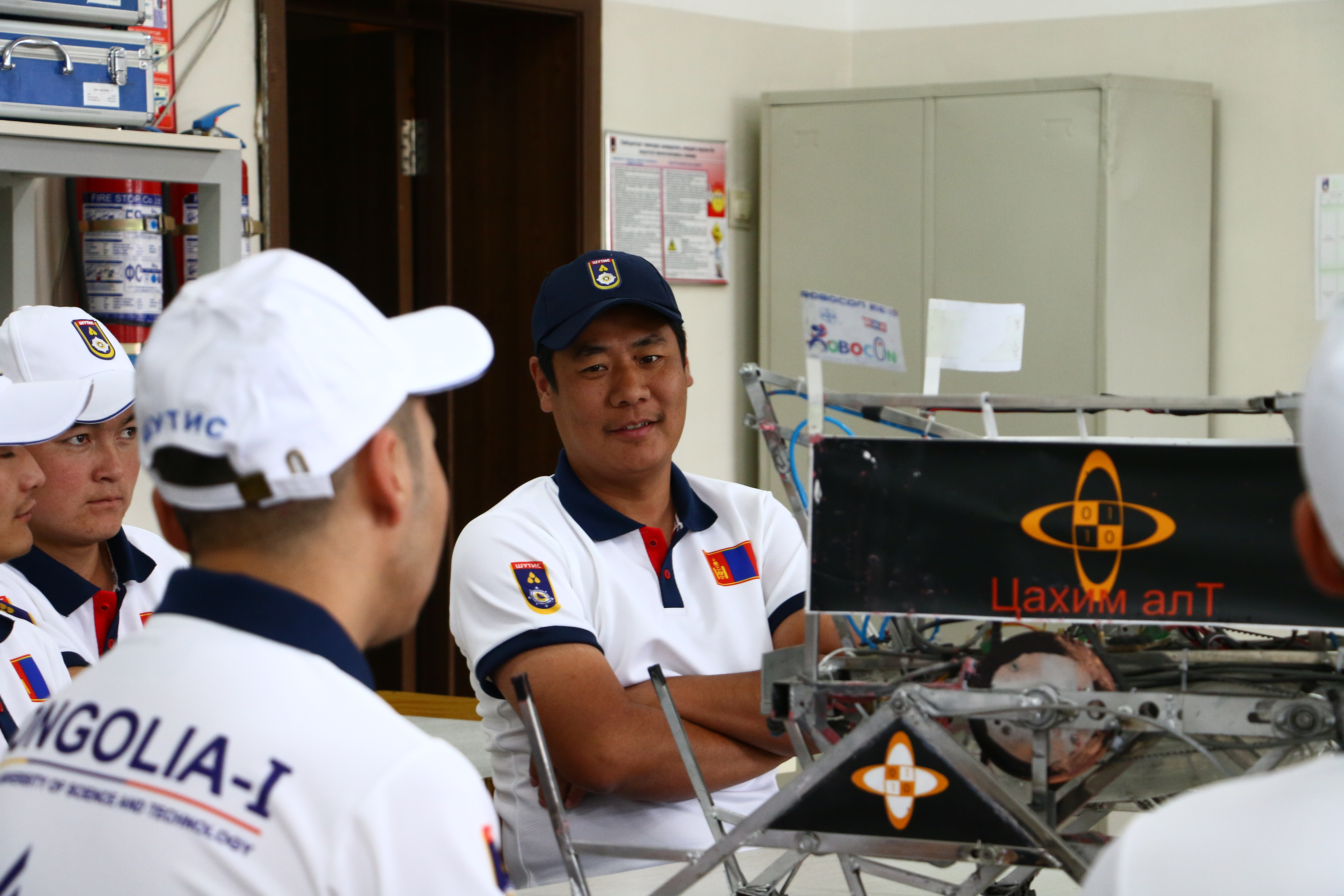 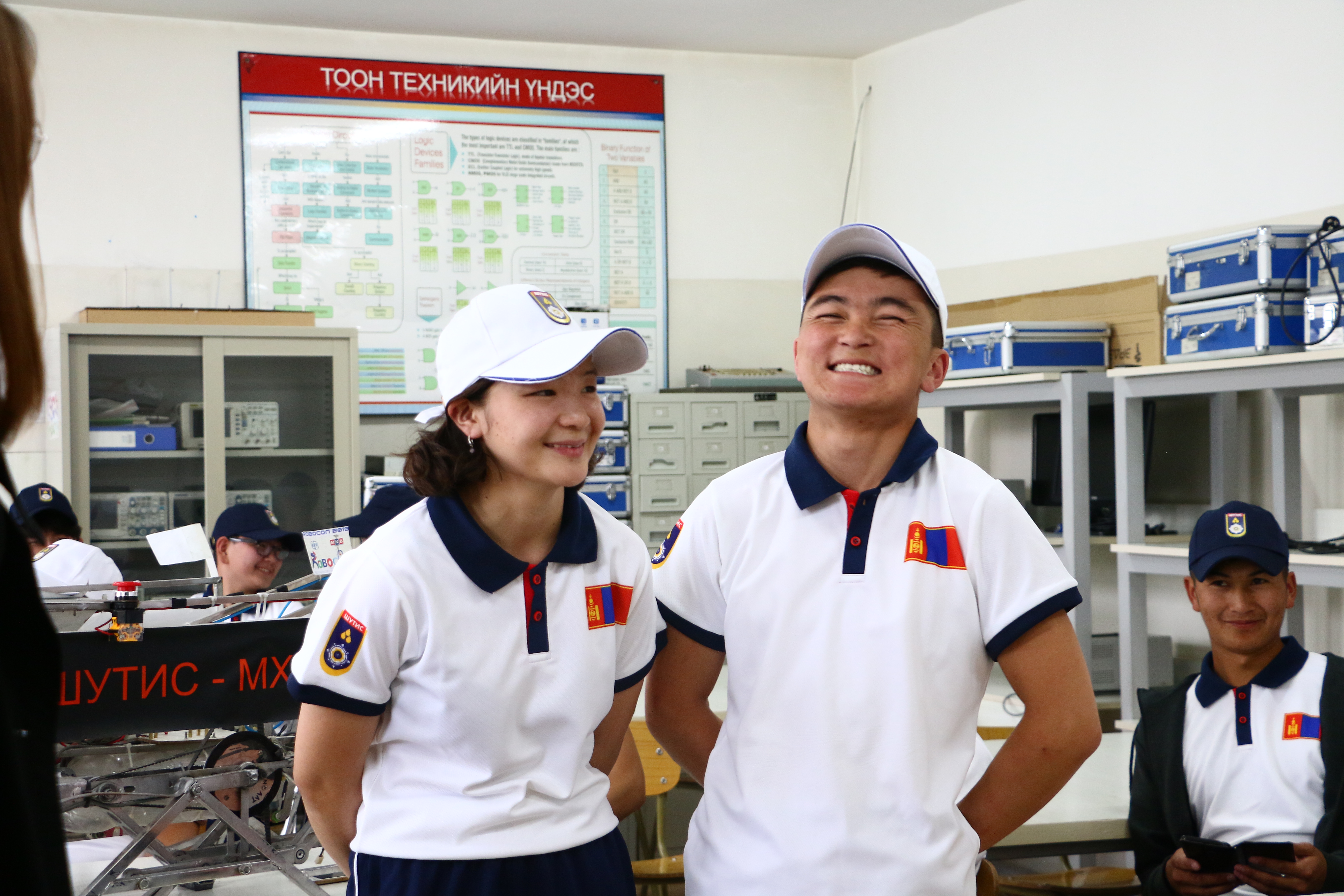 Team members: We are classmates of one class in high school as well as a university also members of one team in Robokon International. We have been friends in many years. 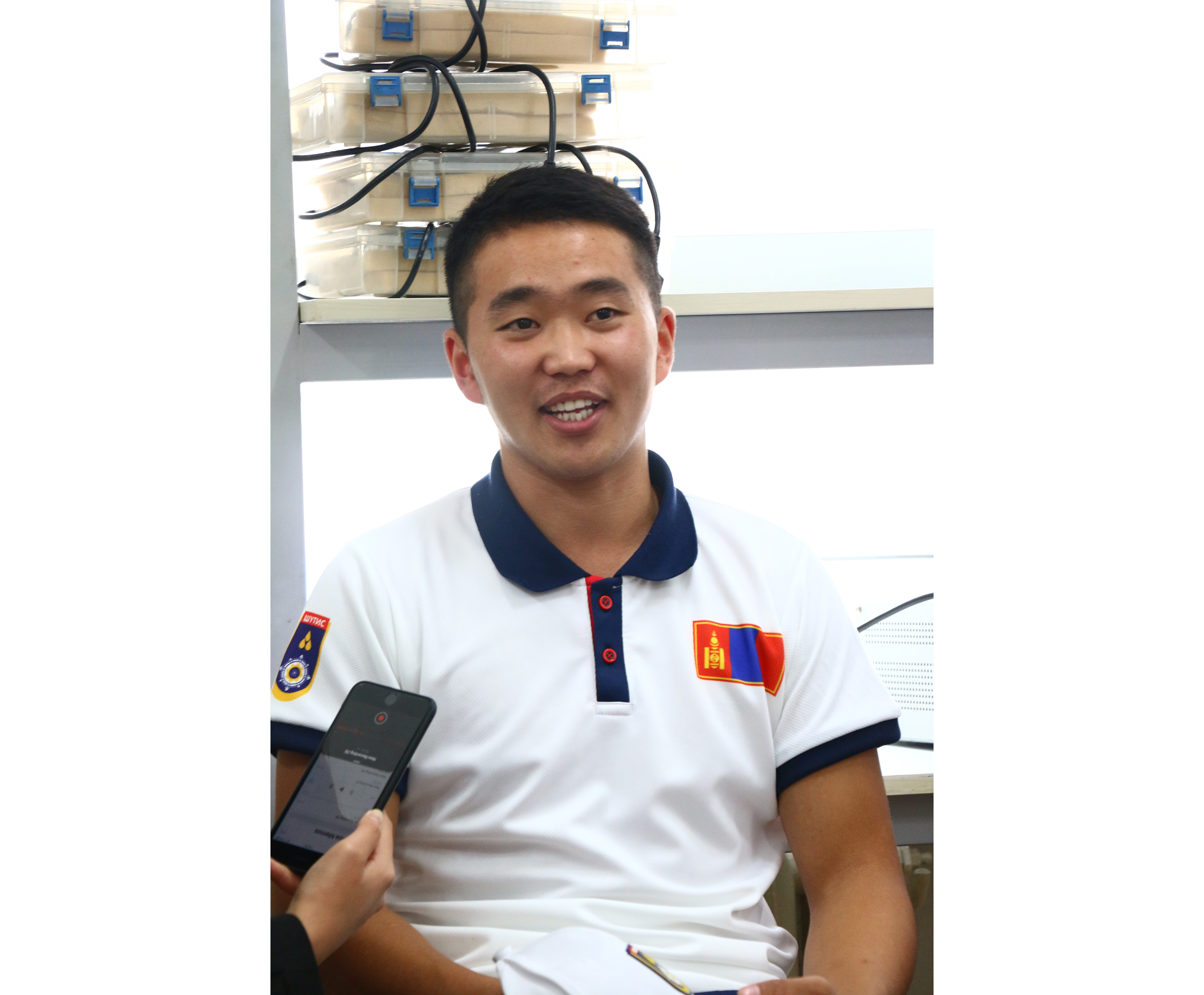 Team Leader: "We have learned a lot of skills, such as bear the workload and responsibility over the last six months. Also, I am grateful to Trade and Development Bank to evaluate that we are participating in the international competition by giving us the right to work in the Bank " 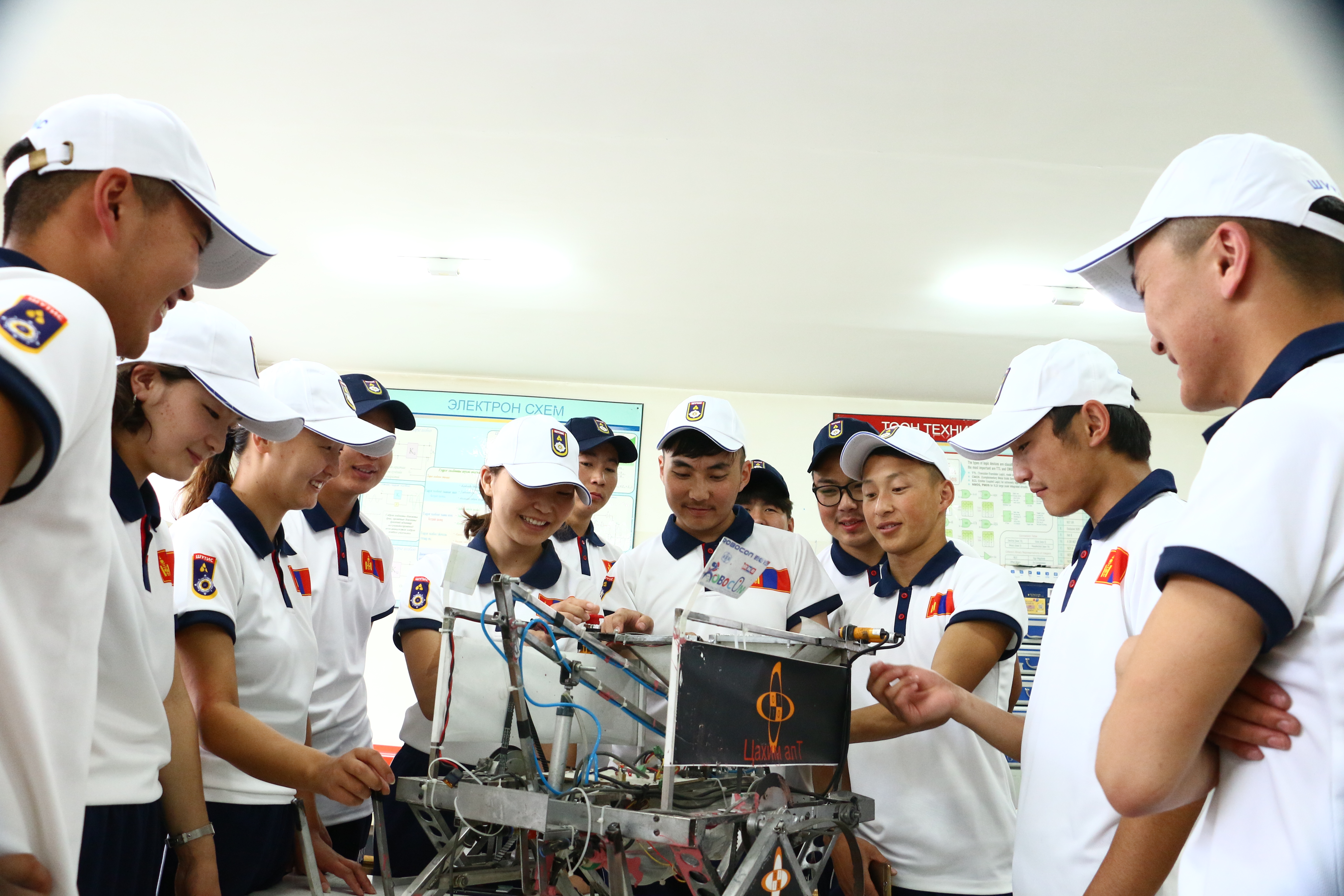 Our teachers always said, "The strongest competitors are Japanese, Vietnamese and Chinese teams." We are very excited to win the Japanese team, which highly developed in engineering and technology. 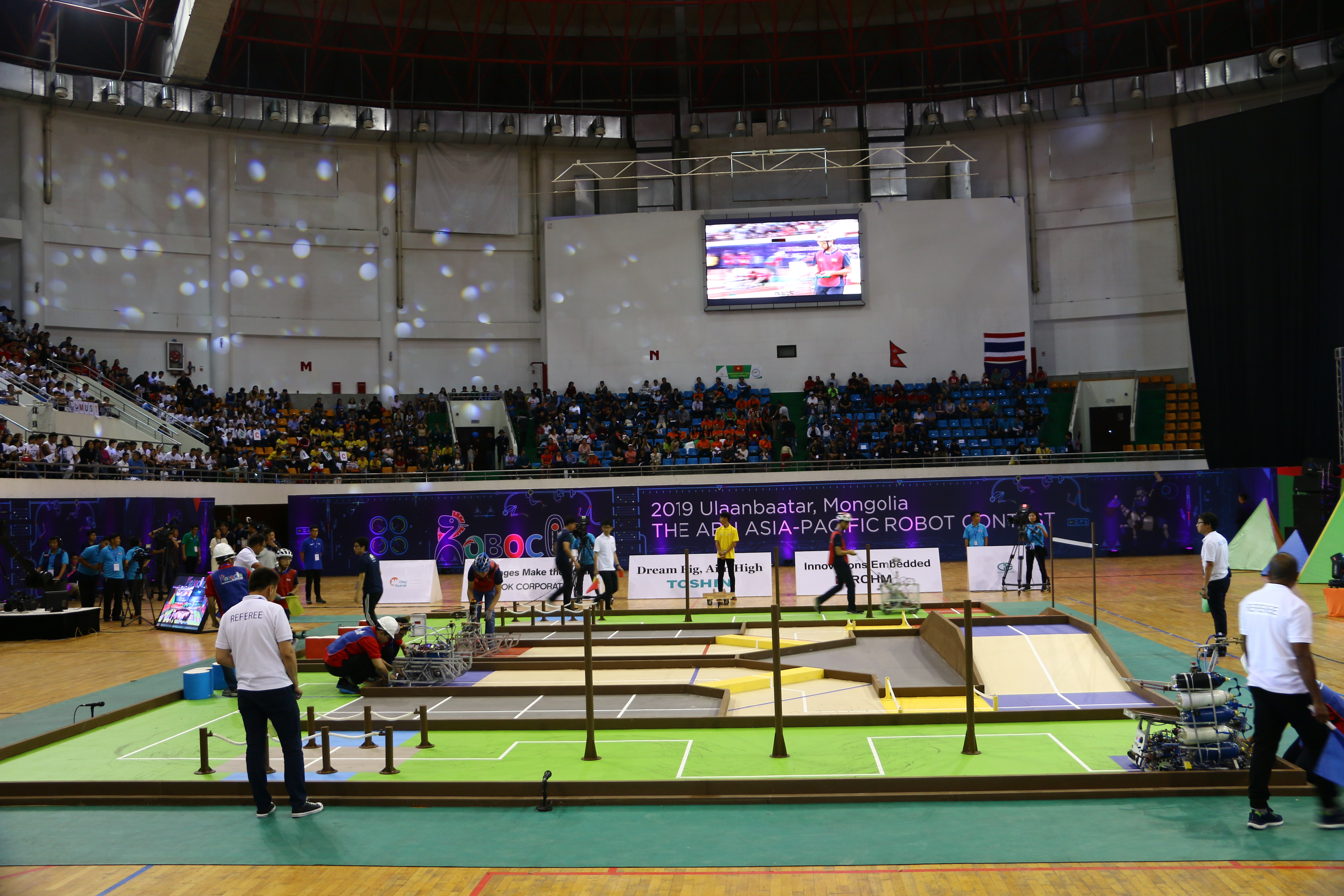 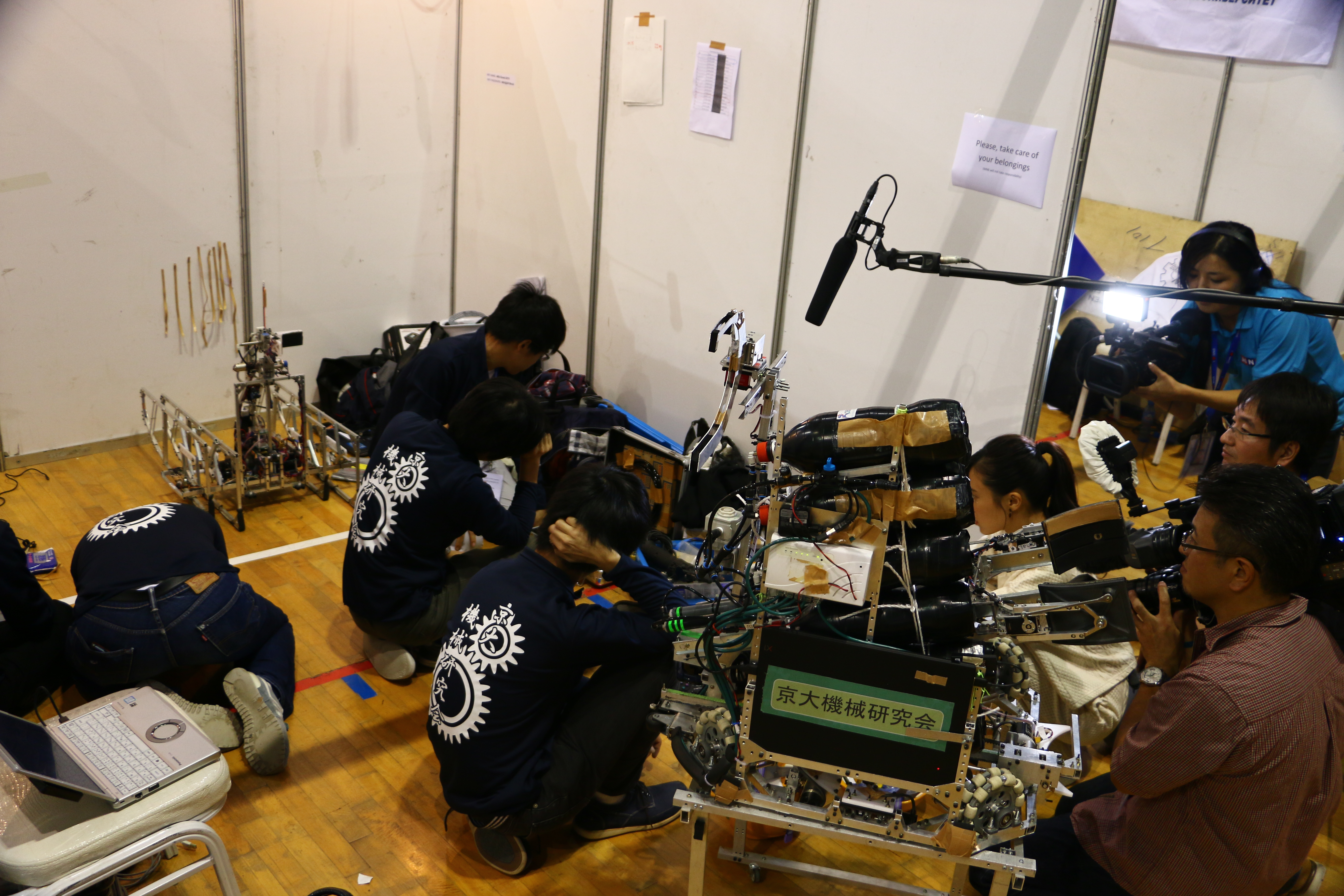 At the end of the tournament, the first team of Mongolia and Hong Kong team competed equally, and our youths competed for the first time in history for a championship.

Join us on social media email