For almost 50 years, Euromoney has been the leading publication for covering the growth of international finance markets. Trade and Development Bank of Mongolia has received “Mongolia’s Best Bank 2017” award during the Euromoney Awards for Excellence 2017 ceremony. Euromoney's Awards for Excellence are the awards that matter to the banks and bankers who matter. They were established in 1992 and were the first of their kind in the global banking industry. This year Euromoney received almost 1,500 submissions from banks in an awards programme that covers 20 global awards, more than 50 regional awards, and best bank awards in close to 100 countries. “These are difficult times for Mongolian banks, with the whole economy having been hit by the end of the commodity boom, but Trade and Development Bank (TDB) is coming out of the situation in the best shape. Primarily a commercial bank, it holds 43.3% of the corporate lending sector in Mongolia, including a strong position in micro and SME lending. It has also built dominant positions in the domestic money market, foreign exchange and gold. A capital adequacy ratio of 14.6% is among the best in the industry – and this is no time for a bank to have anything less than robust capital positions.” - Euromoney Magazine 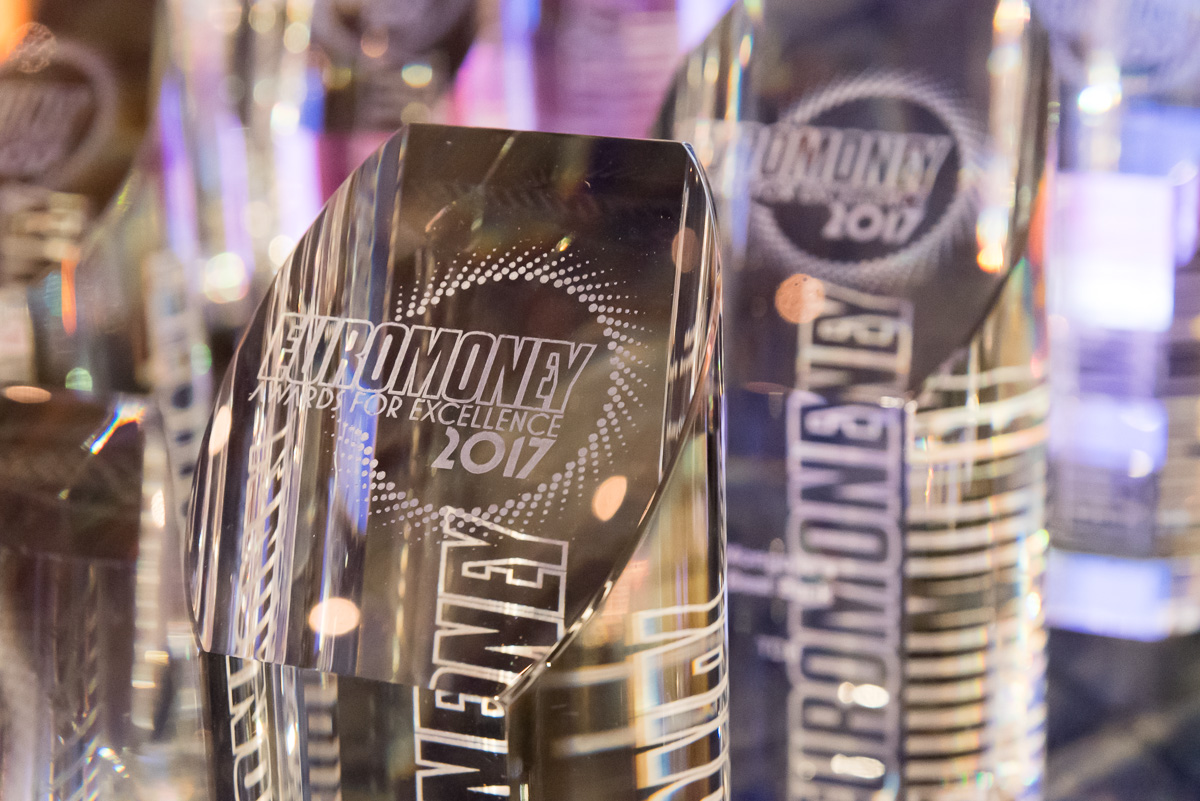